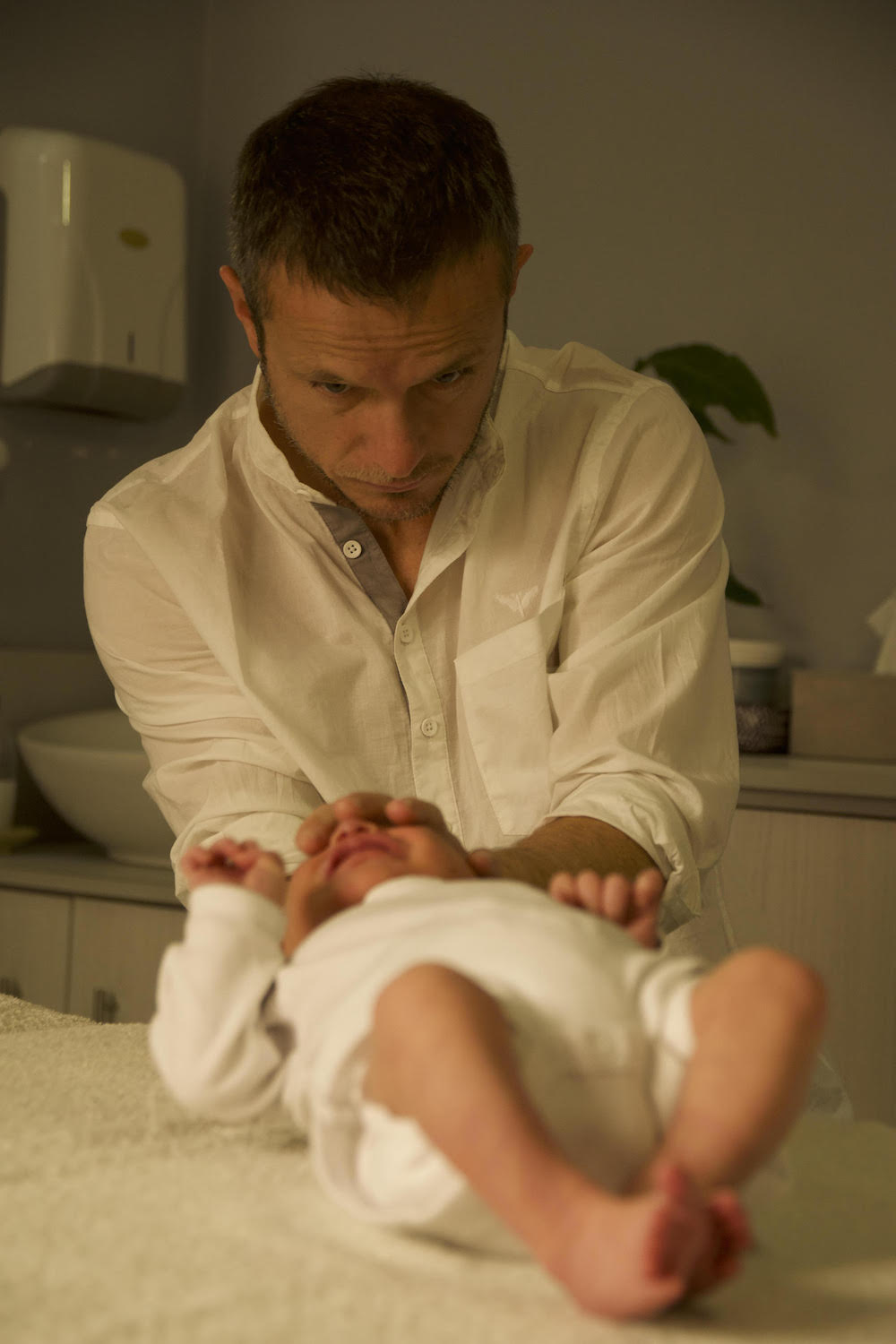 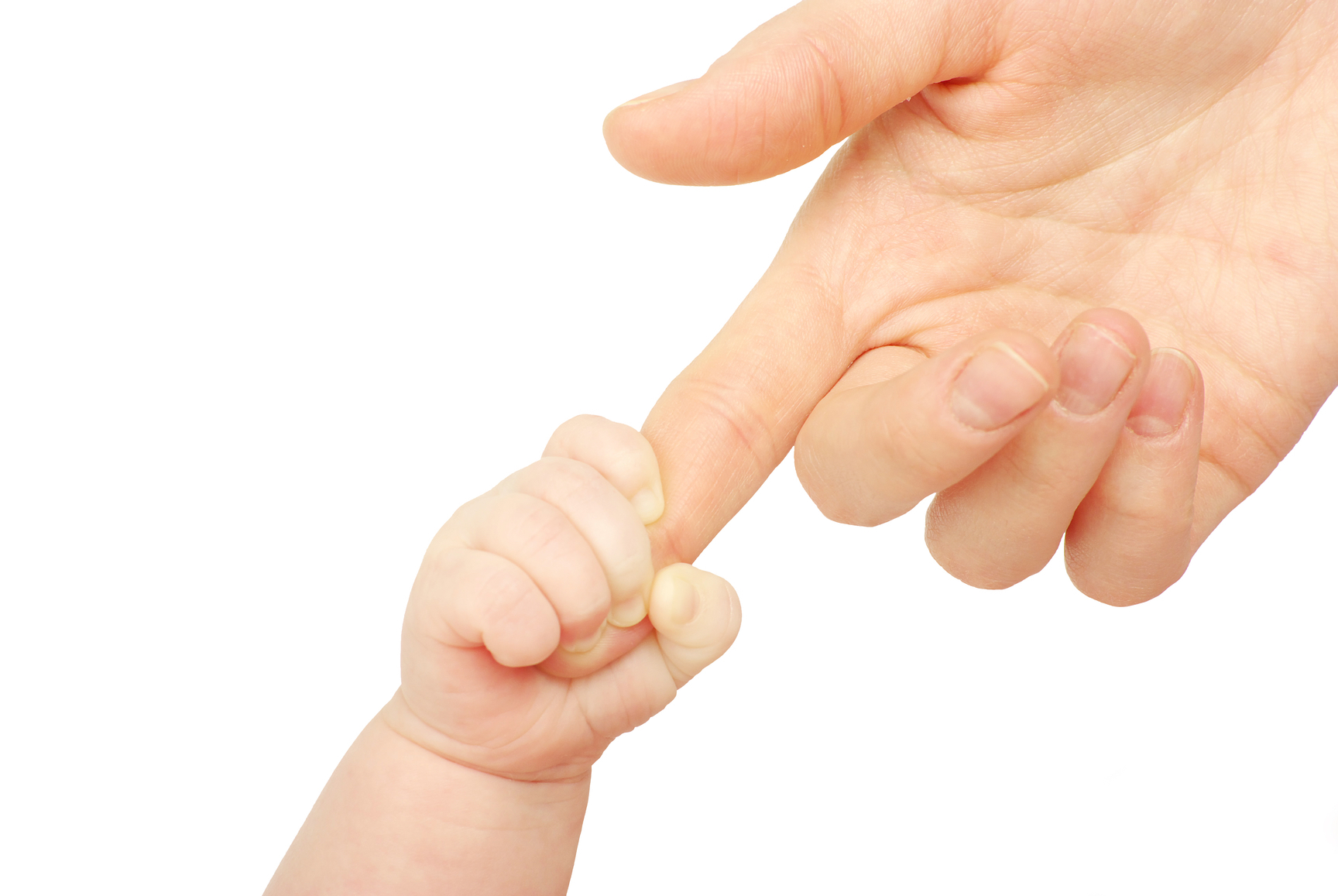 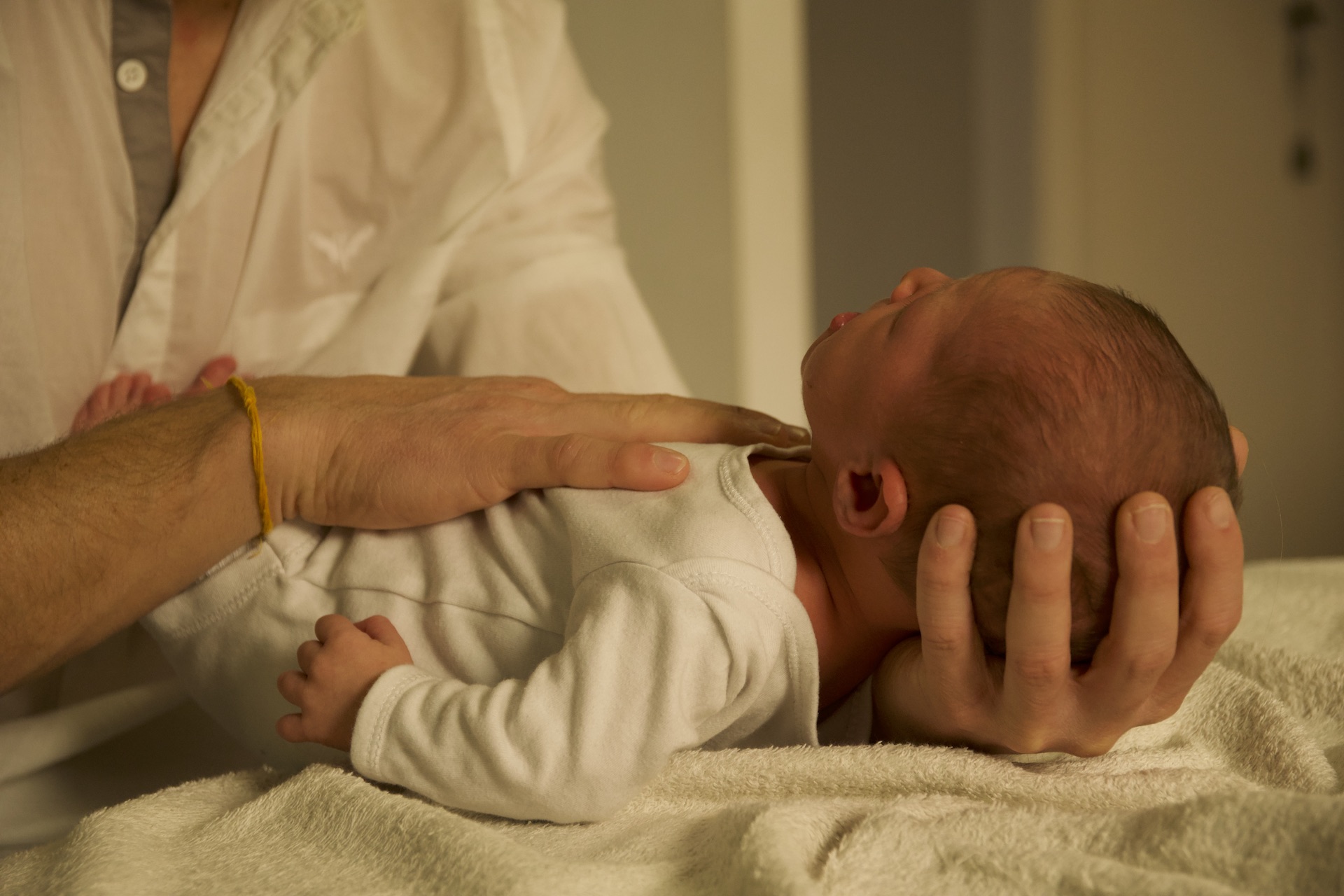 Pediatric osteopathy is a gentle, natural and exclusively manual therapeutic method, where the manual therapist listens to the baby’s body with his hands.
The objective is to eliminate much of the tensions and dysfunctions that can affect the newborn, restoring functional balance to the child and facilitating a correct evolution at each stage of its development, preventing future pathologies.

There are several factors during pregnancy, the birth process and its first months, which can affect the health of the baby, where it has to endure great compression forces during the course of the trip through the maternal pelvis.

If the pressures and tensions that we receive during birth are not solved alone or with the help of manual therapy, the whole structure of the baby can be organized around those tensions that can be both structural, and some possible delay in the maturation of the children Systems: respiratory, nervous, circulatory, digestive, immunological, etc. that may even interfere with their future development.

From its birth to about four years is the most determinant stage of child development, where your nervous system is at its most
Neural activity that will be the basis for their future, hence the importance of their stimulation.
With the techniques of manual therapy, the therapist interprets (listens) what happens in the baby’s body and which parts of it present tissue restrictions, returning almost imperceptibly the movement and quality to the tissue, thus eliminating the tensions that could have been produced

The way children move in their first months will allow us to see their age of development, which does not have to coincide with their chronological age.
The age of development assures us the state or level of maturation of the Central Nervous System.

The child’s motor development is one of the main pillars in his infant brain development. When the child has not made a complete motor development,
we can find ourselves with certain brain organization problems that may later influence their adult life, such as in their learning and behavior

INDICATIONS OF MANUAL THERAPY IN THE CHILD:

*Disorders of the spine

*Mechanical dysfunctions that can block the ideal neuro-sensorial-motor development.

*Delay in stages of crawling, turning …

Terapias, Therapies
We use cookies to ensure that we give the best user experience on our website. If you continue to use this site we will assume that you agree.OkRead more